Wrestling with the Angels 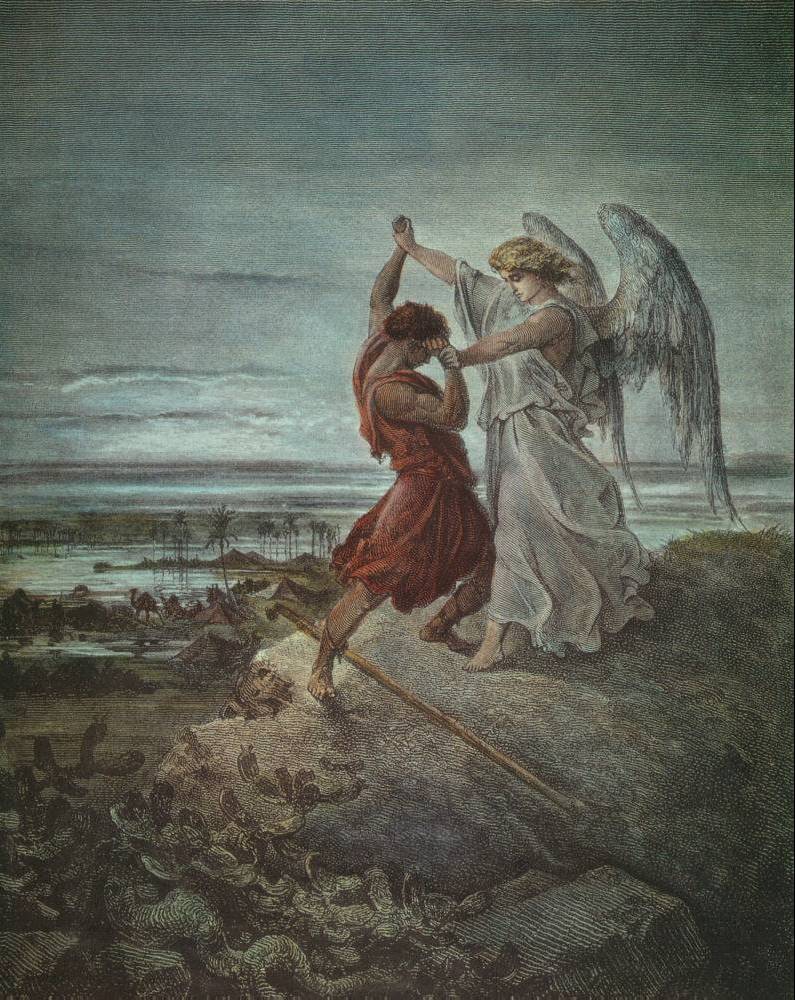 question; "How will you build you're empire?" in  SEVENTH GRADE  . There were a

to forget a few very uncomfortable minutes of my childhood. Though that came to an

SEATTLE and said hello, I told you at  UM Duluth that you couldn't walk away from this.

Thus began graduate school and it has been one long roller coaster ride since then.

From reviewing my childhood to learning many new things and reading the Bible 7 times,

and many trials so far. If you are interested, that period is laid out in this section which is

12:8 For this thing I besought the Lord thrice, that it might depart from me.

12:9 And he said unto me, My grace is sufficient for thee: for my strength is made perfect in weakness.

Most gladly therefore will I rather glory in my infirmities, that the power of Christ may rest upon me.

12:10 Therefore I take pleasure in infirmities, in reproaches, in necessities, in persecutions,

in distresses for Christ's sake: for when I am weak, then am I strong.

I have had a few overt encounters with the demons, which while a little unnerving, it is the

subtle attacks which you have to look out for. Once I was surrounded by demons mocking

me and I just pleaded the Blood of Jesus Christ which then covered me and they were gone.

had no power over me as I am a child of the light. A couple of times I have had them walk

approach and feel them looking down at me. Another time I was going over the Pyrenees

into Spain and while on this very narrow road carved out of the mountain side, I was told

that if I knew what they were going to do to me I would drive off the cliff. I told them to go to

hell, and their response was that we are taking you with us, then I reminded them that they

are liars and I know where I'm going, to sing in my Master's choir; Holy, Holy, Holy, Lord

God Almighty, all power and glory is yours now and forever. They offer anything I want, and

they will bring it by, you don't even have to go looking for it, you do have to resist and walk

away. It may not always be a sin but something to distract you from what you should be

doing, like praying. Not to long ago they showed up and their leader came right up to me

face to face, as I was shown them holding me back and trying to knock me of the path. But I

just keep looking at he cross and moving towards it, slow but sure I am making my way there.

Peace be with you.