The Apostasy in Full Bloom

I went to Seattle U. to see if they had an article on a talk billed as a discussion on the health care bill. Which was a actually

a one sided propaganda talk, though I was not surprised by that. But when I got home and finally opened the paper this is

what I found, a complete disgrace and that is being kind. As they say a picture says a 1000 words;

1:24 Wherefore God also gave them up to uncleanness through the lusts of their own hearts, to

degrade their own bodies between themselves: 1:25 Who changed the truth of God into a lie,

and worshipped and served the creature more than the Creator, who is blessed for ever. Amen. 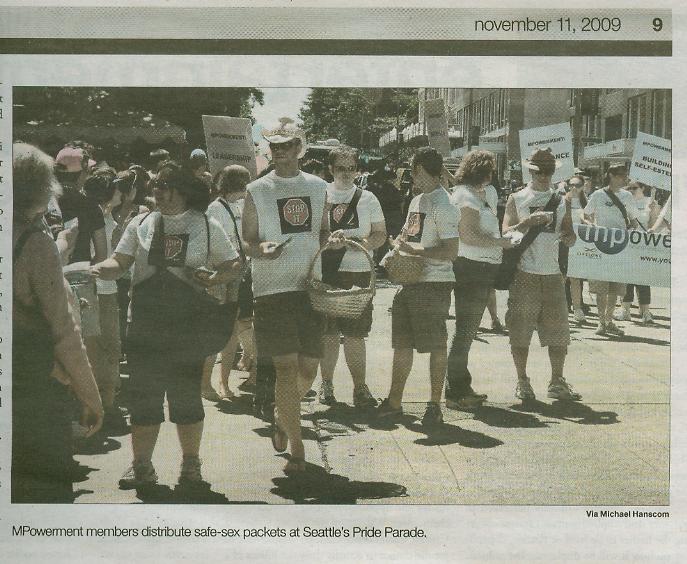 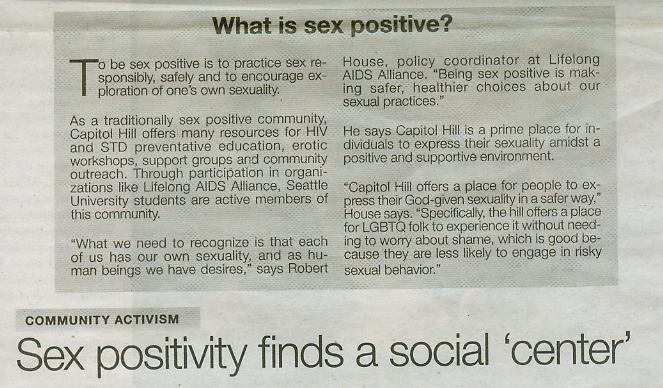 what I found. I am curious what Theology was being pushed at that Bible study class? 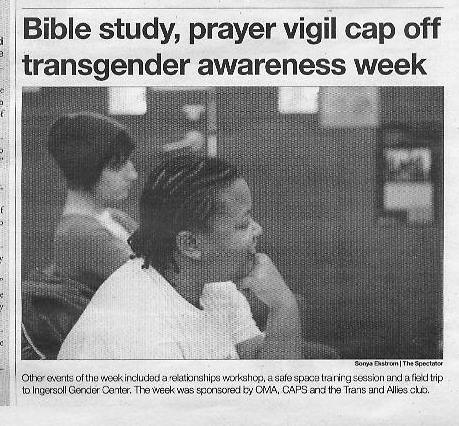